Cavendish at the South of England Stamp & Postcard Fair 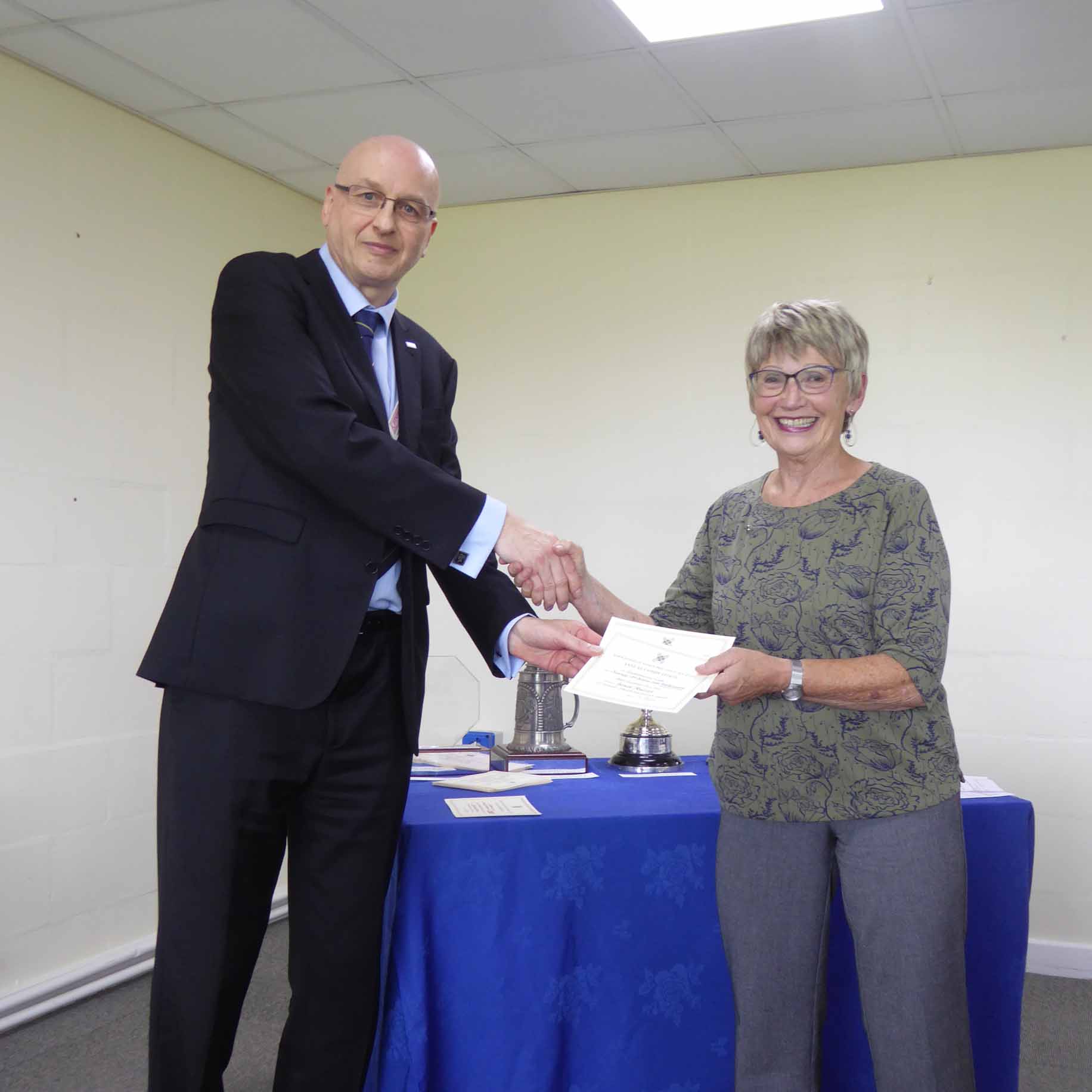 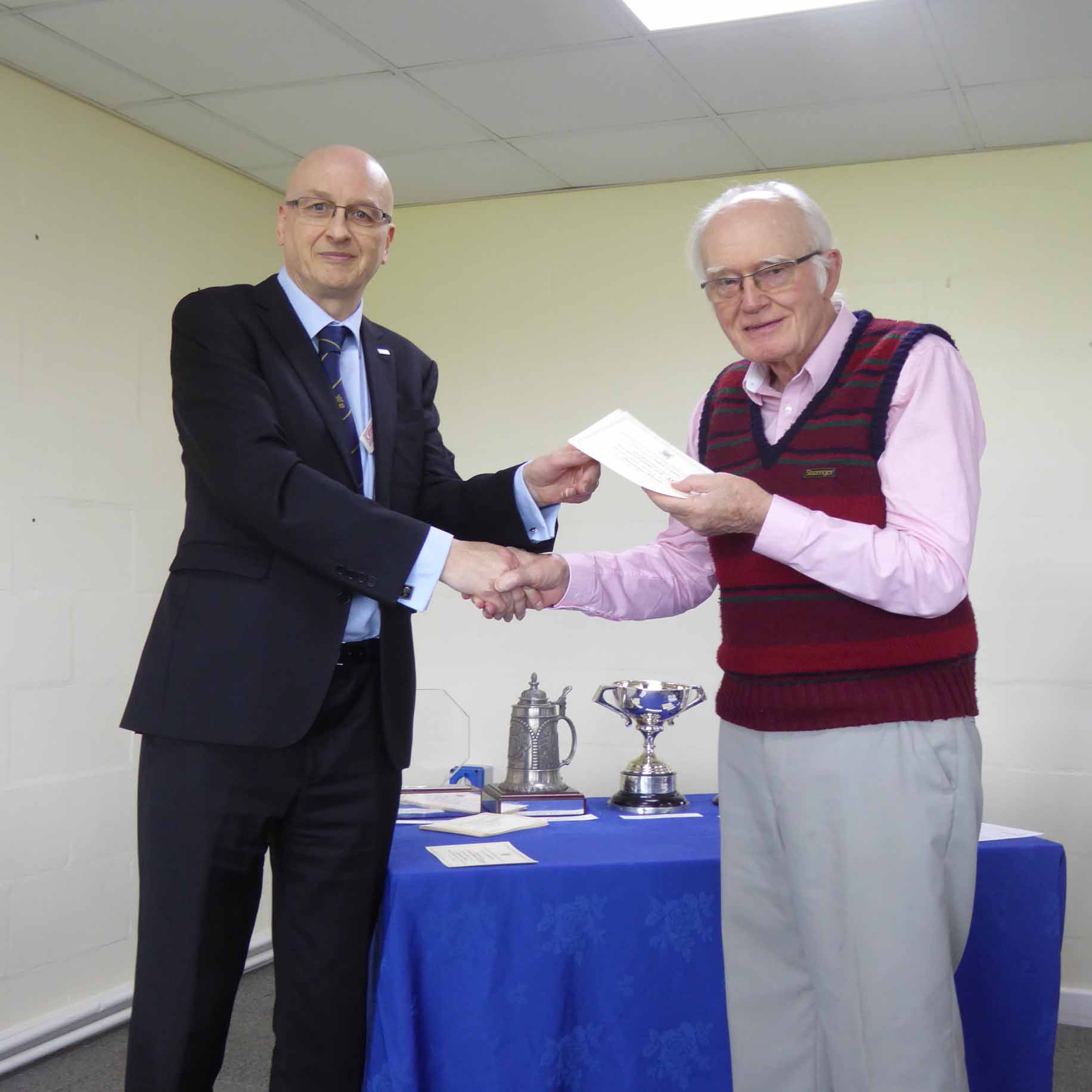 Cavendish Philatelic Auctions Ltd. were pleased, once again, to sponsor the South of England Stamp & Postcard Fair at Ardingly.

The event was held on Saturday 13 October 2018 and was well attended by both dealers and collectors.

Scott Treacey and Andy Donaldson from Cavendish were there to take in consignments and give valuations, as well as provide general advice on selling at auction.

Andy was asked to present the trophies and awards to the various competition winners at the Association of Sussex Philatelic Societies (ASPS) AGM. Pictured are Graham Booth receiving the Best In Show award for his postal history exhibit West Indies & South American Mail Carried by 'Great Western', and Grace Davies receiving first prize for her traditional exhibit St Vincent 'Peace and Justice' Issues.