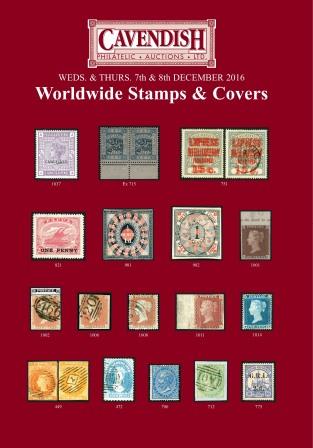 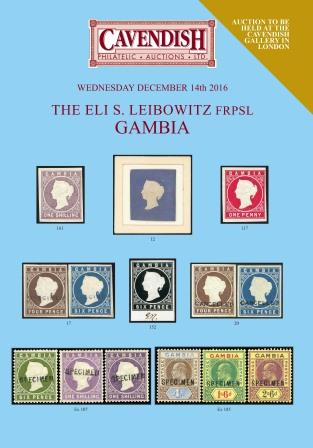 There are over 1300 lots to view, taking place at the following times and places (click on the pictures to see larger versions): Including The Dawson Collection of South Australia & Tasmania Lots from all the December 2016 catalogues Lots from the Eli S. Leibowitz Gambia catalogue only

Lots from all the December 2016 catalogues

Consignments for the March auctions end on Monday 23 January 2017. The sales will feature: