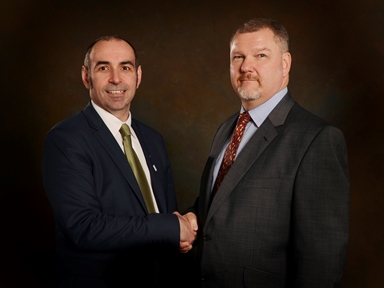 London Director Ben Palmer welcomes Scott Treacey to the Cavendish Gallery as a new addition to our describer staff.

Sydney born and bred, Scott has made the move to the northern hemisphere, joining the Cavendish team in June 2016 and based in their London Putney office. He was a founding member and, later, secretary of his local suburban stamp club while still a teenager. Scott's main philatelic interest is Great Britain Line-engraved issues, with a particular emphasis on plate repairs. Sideline interests include GB Life Policy revenues, US First Issue revenues and Australian decimal commercial usages, though he tends to find stamps without perforations more compelling than those with! He has entered one-frame state-level exhibits, as well as presenting various society displays, back home. He serves on the GB Line-engraved plating panel for PTS Expertising Ltd. His memberships include R.P.S.L., G.B.P.S. and the Philatelic Society of New South Wales. Please contact him at scott@cavendish-auctions.com