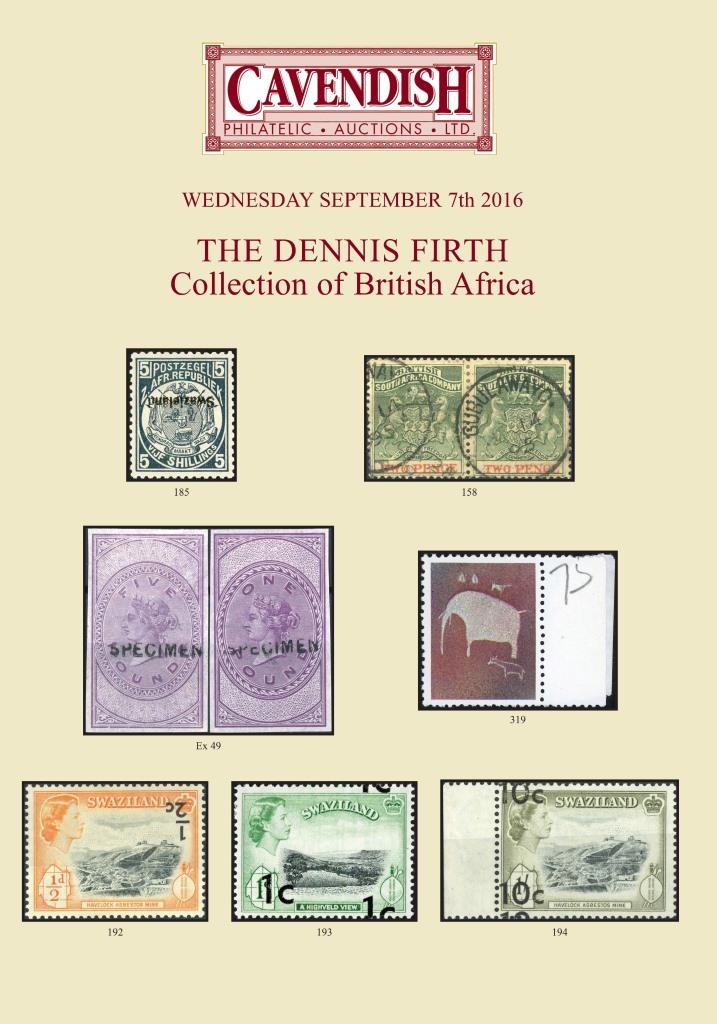 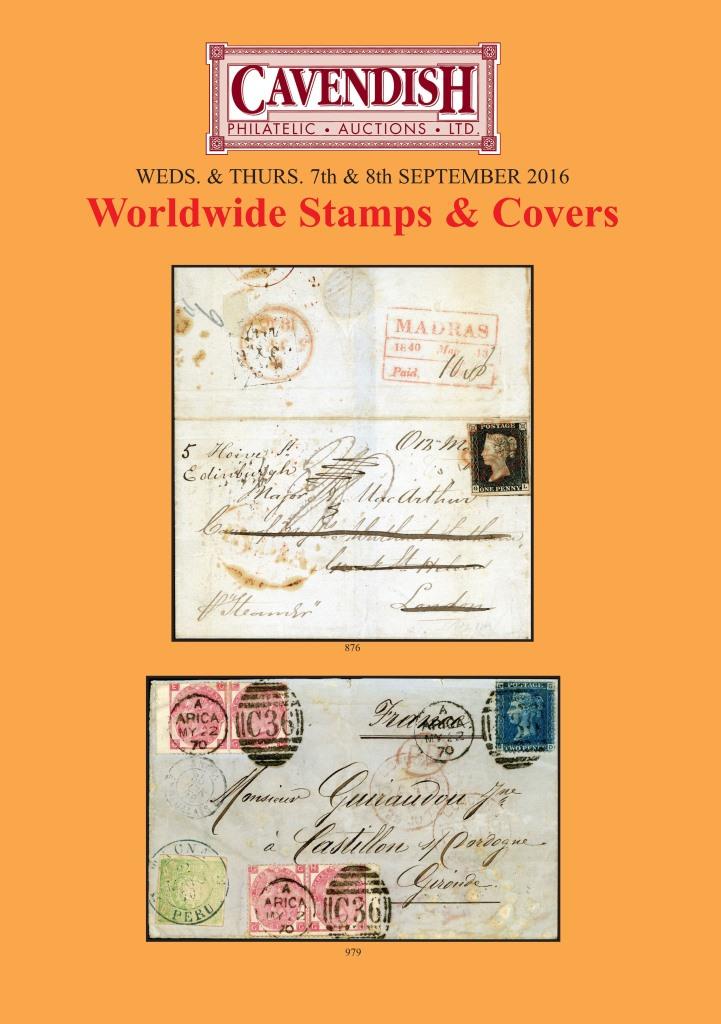 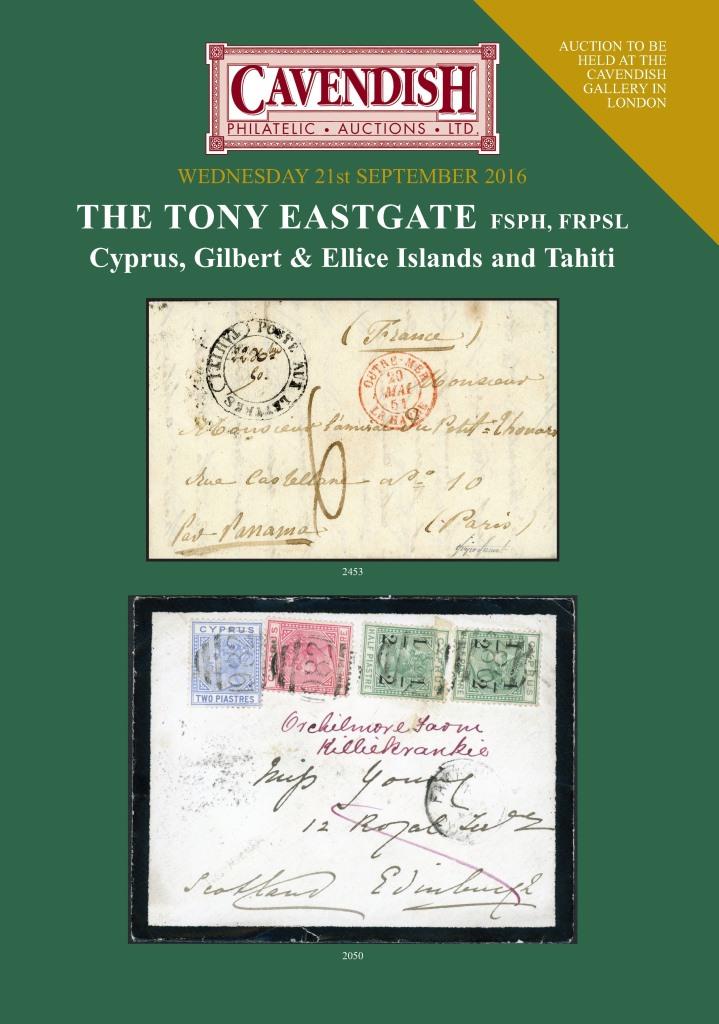 There are over 2000 lots to view, taking place at the following times and places (click on the pictures to see larger versions): The Tony Eastgate Collection of the 1982 Falklands War

A rare collection of British and Argentinian mails from and to the area, spanning the pre-war period, the early days of occupations, to the post-war including delayed mails and a reassuring letter from Margaret Thatcher to the Falklands. Tony Eastgate (1928-2016) was one of the best known Postal Historians of recent years, having focussed on studies of the smaller islands of the Mediterranean and of the Pacific. This auction provides collectors with the opportunity to acquire many great rarities that have been in Tony’s safe hands for up to 50 years; truly a once in-a-lifetime opportunity.

Lots from all the September 2016 catalogues

Consignments for the December auctions end on Monday 3 October 2016. The sales will feature: